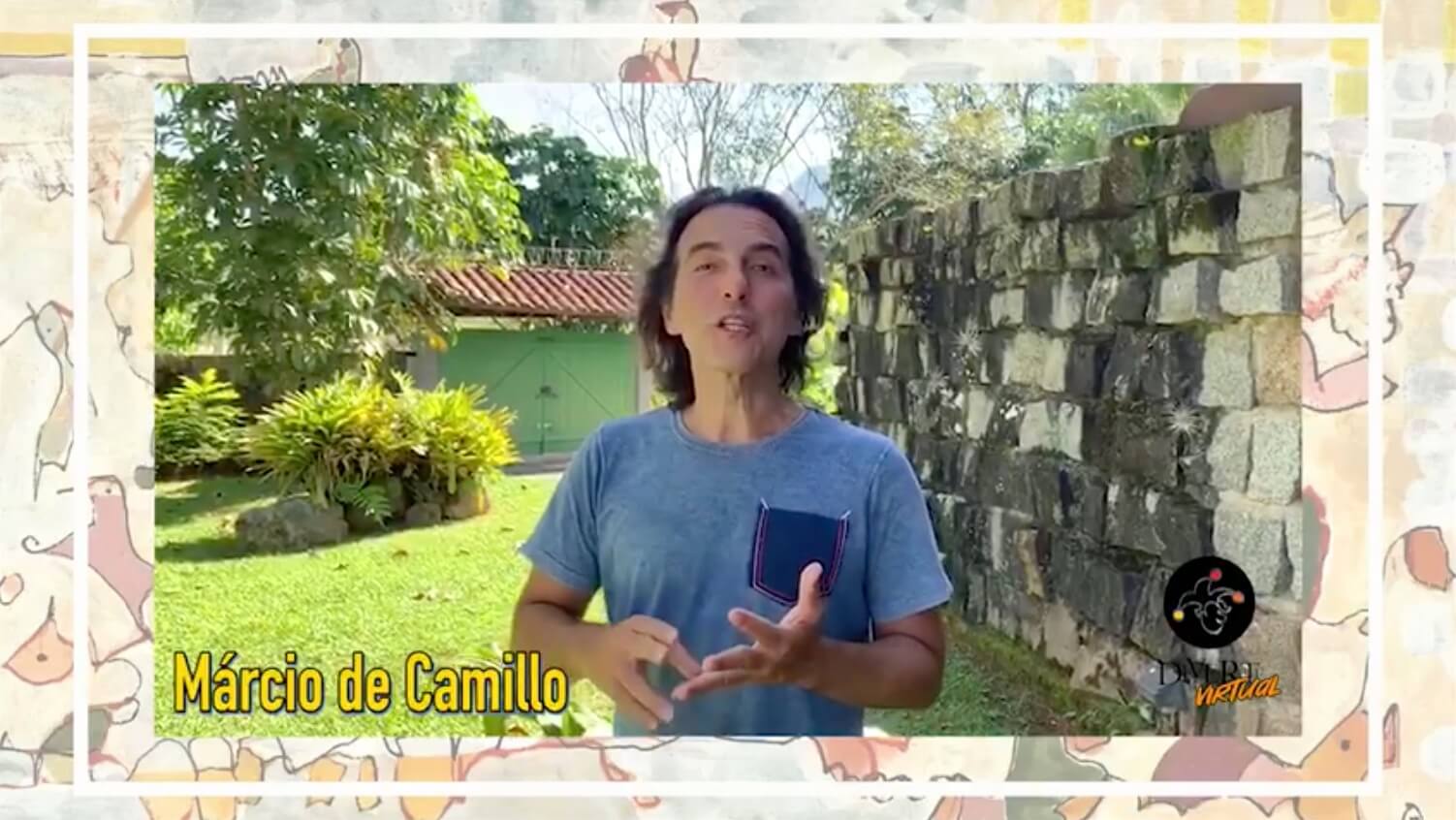 Since it is not possible to go to the theater at this time, the theater came to the Red House families! And the best part: our students were in the show!

In the last week of July, Crianceiras – Poesia na Prática performed a regional music and dance show inspired by the poetic universe of Manoel de Barros run by Márcio de Camillo, the project´s artist and creator.

During the Portuguese classes preceding the event, two choreographies were rehearsed and rattles were made to be used on the day of the show by the “artistic audience” formed by our students.

Families watched the live show together and students were absolutely thrilled with the performances of songs: “Um bem vi te” and “Os Rios Começam a Dormir”.

This will be a lovely opportunity to value Brazilian culture through an internationally acknowledged project!