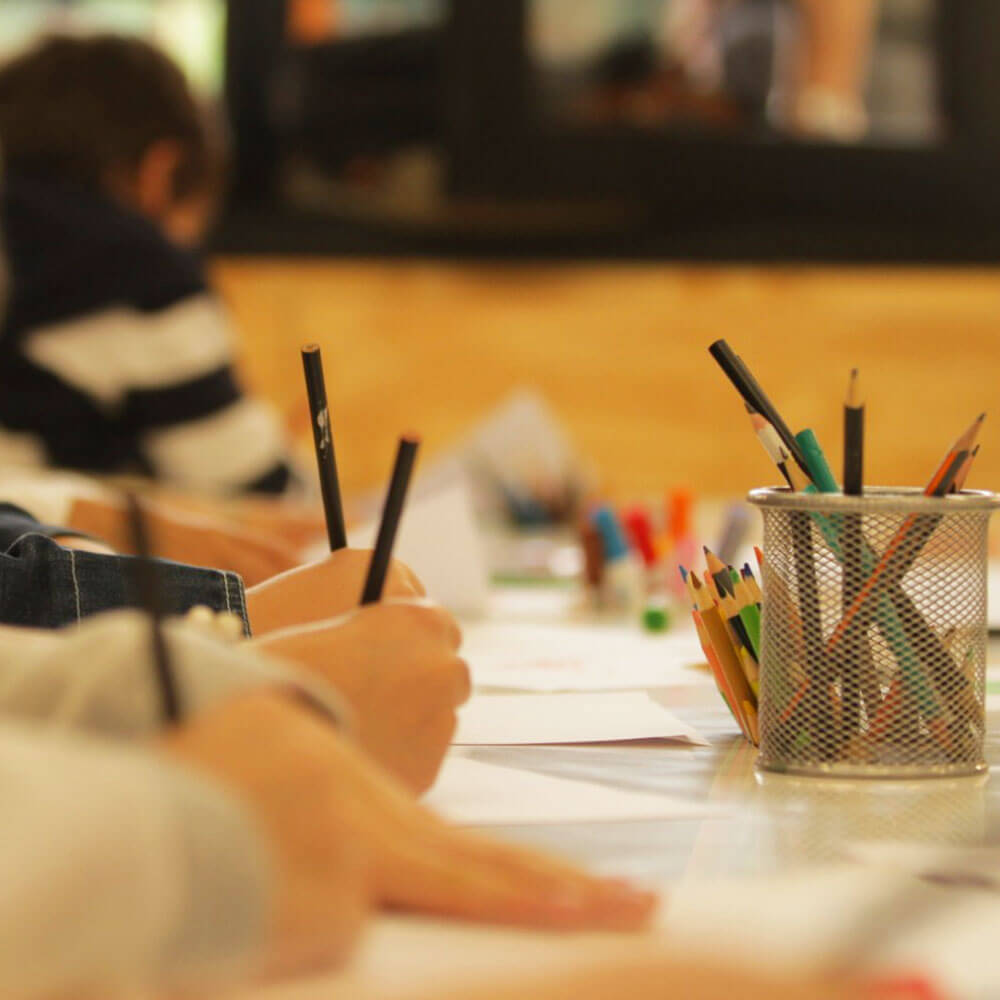 At Red House, literacy is approached concurrently in Portuguese and English through references that contextualize learners to discern between the two languages.

Biliteracy concerns the process of acquiring reading and writing skills in two languages. At Red House International School, literacy is bilingual and occurs simultaneously in English and in Portuguese, enabling students to develop these skills naturally and to acquire full linguistic repertoire.

Psychology and neuroscience of language research supports cognitive and emotional gains for children who grow up in contact with more than one language. Another important aspect pointed out by such studies is the demystification of the possibility that children can get mixed up between the two languages, a common concern of families. It should be taken into account that subject/verb agreement and pronunciation errors while learning a first language are naturally expected to occur, and the same applies during the acquisition of a second language. Over time, these problems are solved, just as they are in our mother tongue.

When there are two languages involved in the process of linguistic development, children know how to make the distinction between the two languages, adapting accordingly and through references present in interactions that are constructed through affective bonds. For children, every speaker is a reference, and this parameter should remain consistent. If at home the reference frame is Portuguese, for example, one should not change languages suddenly to simply check the learning process, as this can generate anxiety and hinder development. However, if in the family environment speaking in English is a set reality, this can be maintained, but not necessarily intensified.

By learning two languages simultaneously, children become resourceful and can answer verbally and physically interact in their mother tongue or second language consistent with what they perceive to be more suitable. Hence the importance of consistency in using languages with children. They construct their own reference frames so that they can, throughout their development, separate contexts and distinguish with whom they use each language. At Red House, this reference frame is maintained and all teachers interact in English at all times while in school, except for the teachers of subjects instructed in Portuguese (such as Brazilian Culture and Social Studies), they are the only ones who speak Portuguese at school.

As the child is expected to share with the family their learning and knowledge, it is strongly recommended that parents and guardians actively participate in their children’s school life, and welcome them at every step of the way.

Celebration and excitement mark the K5 and Year 5 graduation ceremonies 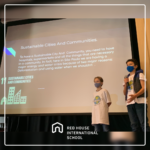 Concurrent literacy in Portuguese and English provides for even broader learning